Rocks of the Ries Crater 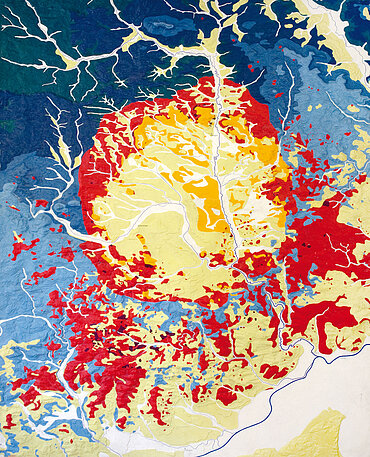 Geological overview of the Ries Crater

When the crater was formed, rock was shattered (brecciated), ejected and deposited outside the crater as a chaotic mixture of fragments. Because these deposits originate from different rock formations of varying colors, the Trümmermassen appear colorful—hence the names Bunte Trümmermassen and Bunte Breccia (Bunt meaning colorful in German).

There is significant variation in the Trümmermassen from place to place, both in the proportions of rock components originating from different depths and in the particle size ranging from fine dust up to kilometer-size blocks. Gray to reddish fragments of crystalline basement (granite, gneiss, amphibolite) come from the greatest depth.  Rock fragments from the Upper Triassic (Trossingen and Löwenstein Formations) give the Trümmermassen a reddish and white-gray coloration. Various rocks of the Jurassic (black-gray clays, beige iron sandstone, light limestones) and sands from the earlier Tertiary periods add to the lively interplay of colors.  Clearly this rock experienced less stress from high pressures and temperatures than did Suevite, which was deposited as a “hot” layer on top of the “cold” Bunte Trümmermassen.

The cosmic catastrophe created a new type of rock: Suevite (from the Latin suevia = Swabia). Suevite is a so-called impact breccia, composed primarily of fragments of granite and gneiss (crystalline basement) with lumps of glass that had been molten crystalline bedrock. Suevite was formed when the glowing cloud collapsed over the crater.

The rock fragments in Suevite were exposed to very different degrees of pressure and temperature (“shock wave metamorphism”). The “glass bombs” (or Flädle) are a very special feature of Suevite; they represent completely melted crystalline basement rock.  In fact, analysis of Suevite in 1960 solved the mystery of the origin of the Ries Crater.   High-pressure modifications of quartz, the minerals coesite, stishovite and diamonds—typical   for impact rock—were discovered in Suevite. These high-pressure minerals are regarded as “fingerprints” of the cosmic body. The term Suevite is used today for the corresponding rocks in all impact craters on Earth as well as on our Moon. 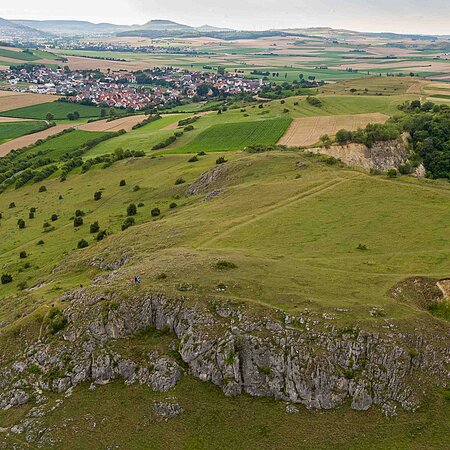 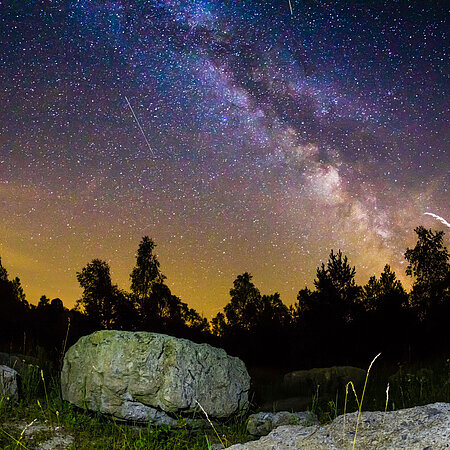 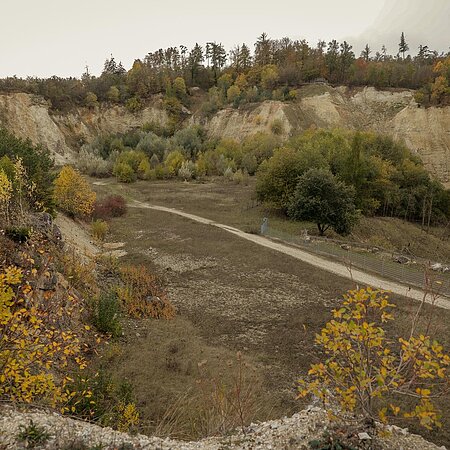 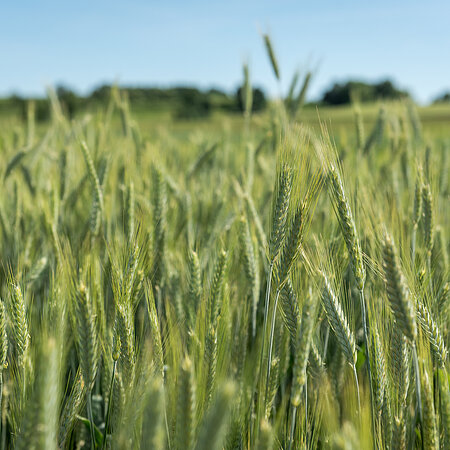 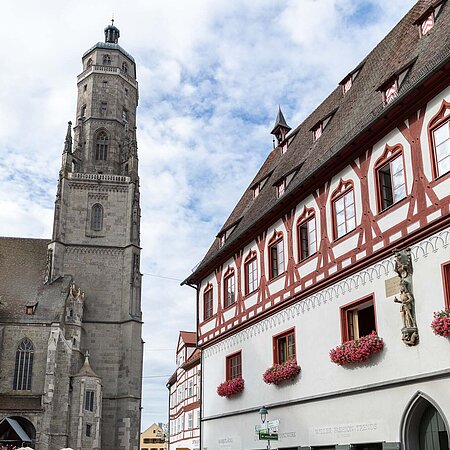 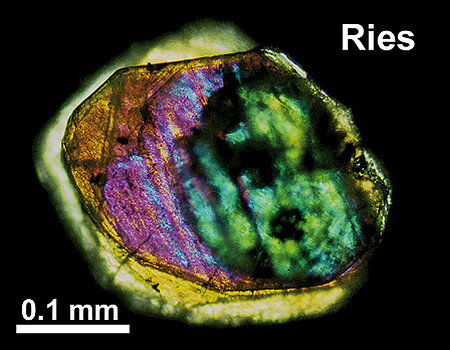 Impact diamonds from the Ries 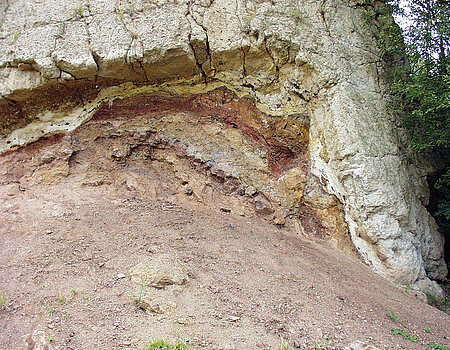 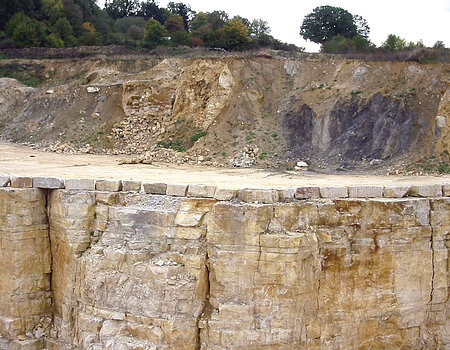 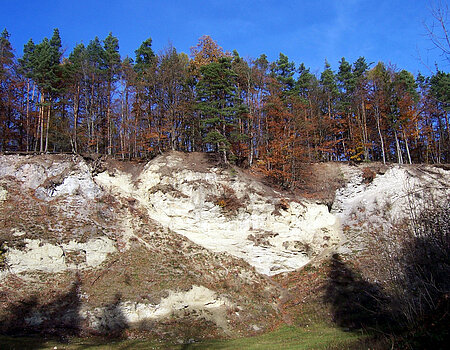 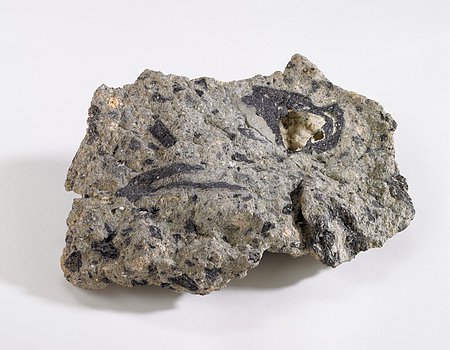 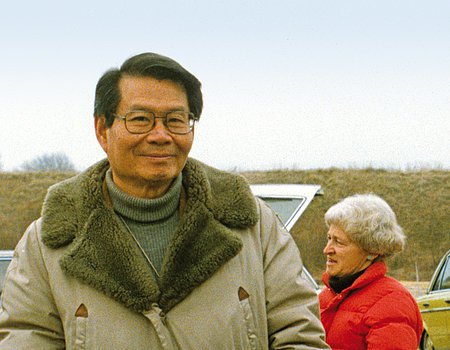 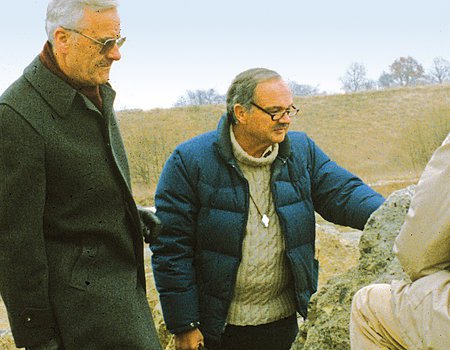