Development of the Ries landscape

The Ries was treeless tundra at the end of the last Ice Age. A low birch forest slowly followed and over the millennia grew into an oak and hornbeam forest.  This is the origin of today’s Jura forest. The deciduous forests are especially diverse and rich in species.  Warmth and light influence the flora of the beech forest, in particular in springtime due to the lack of foliage.

The stages of development—from the impact event through sedimentation of the Ries Lake, to erosion and the deposition of loess and sand—provide the basis for the appearance of our Ries landscape today. The Ries basin is almost devoid of forests; here rivers and streams with accompanying wetlands alternate with large fertile agricultural areas as well as dry grasslands in the western, southern and eastern edges. The vegetation reflects the characteristics of the soil. 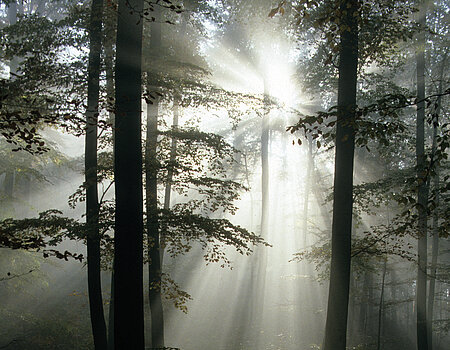 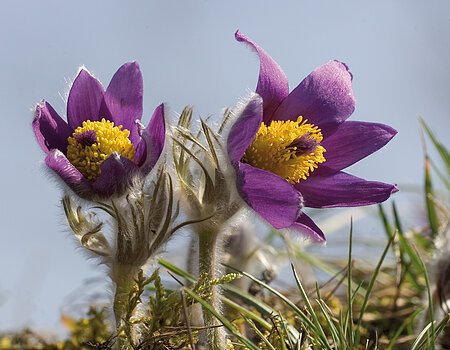 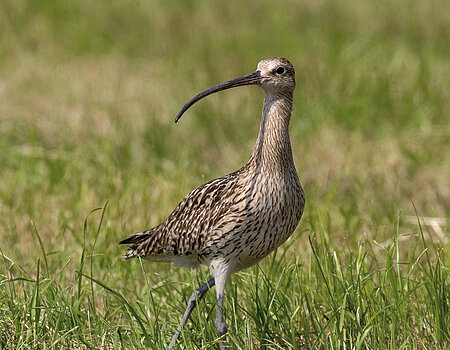 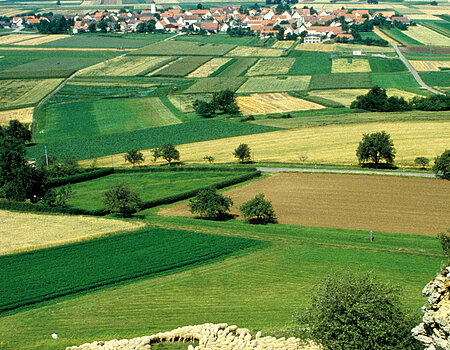 Traditional sheep grazing on heath with view of Ries 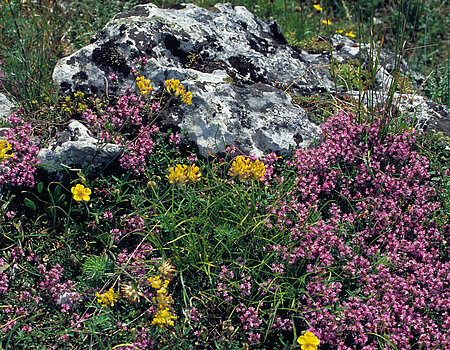 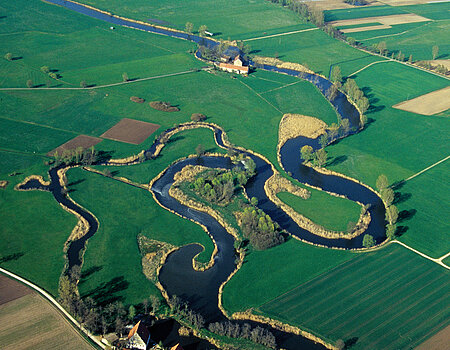