In August 1970, NASA conducted geological field training in the Ries Crater for the astronauts of the Apollo 14 and 17 missions.

The task of the German geoscientists involved in this training was to familiarize the astronauts with the particular rock types of an impact crater.

This training course provided an important basis for the later retrieval of rock samples from the Moon. The astronauts trained in the Ries were therefore able to recognize impact rocks at lunar craters and to take samples from specific impact formations.

In 2011, the scientific team of the NASA Dawn mission visited the Geopark Ries to familiarize themselves with the geological structure of an impact crater.

In 2018, the OSIRIS scientific camera team of the ESA Rosetta mission carried out geological field studies in the Geopark Ries so that they could better evaluate the mission’s data. Further visits are being planned.

Astronauts of the European Space Agency (ESA) have also carried out several geological field-training sessions (2017/2018) and have scheduled additional training. 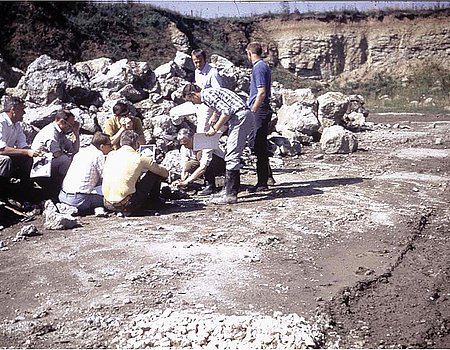 American astronauts carried out field training in the Ries before their Apollo missions. 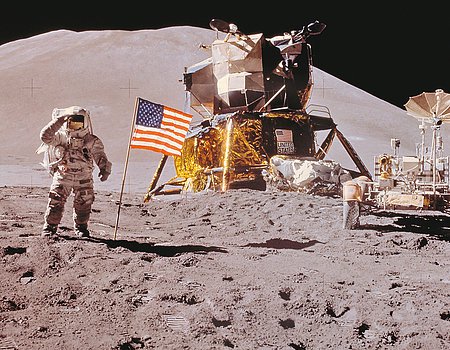 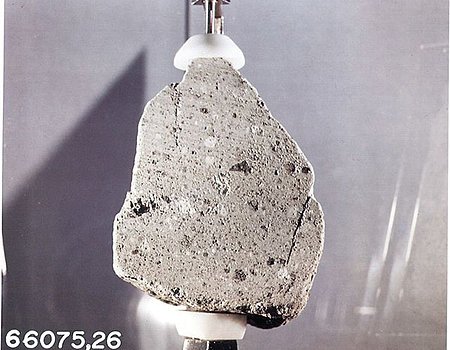 Since 1998 the City of Nördlingen has operated the Center for Ries Crater and Impact Research Nördlingen (ZERIN) not far from the Ries Crater Museum. A research, training and documentation center supporting the Museum’s work, ZERIN provides research facilities for visiting scientists, seminar rooms, a technical library and an extensive archive of rock samples from the Ries and other impact craters. Scientists from all over the world utilize ZERIN’s facilities, knowledge and resources for their own research.

ZERIN offers a scientifically valuable and otherwise rarely available resource – core samples from drill holes in an impact crater to a depth of 1,206 meters. 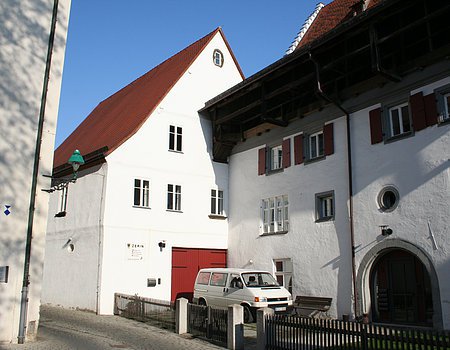 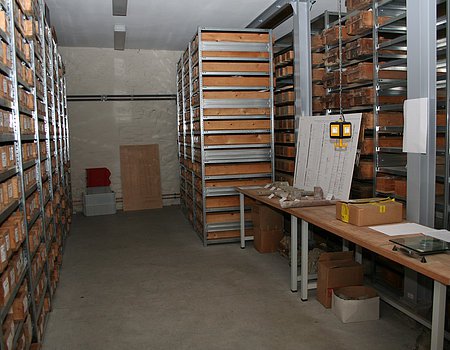 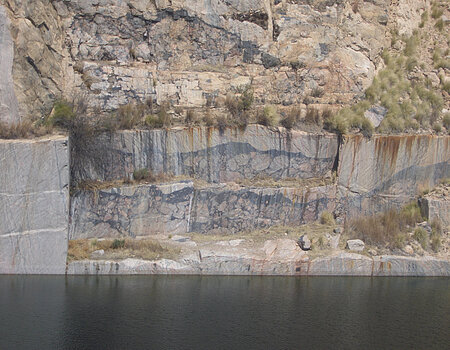 The Ries Crater Museum in Nördlingen

As the “Museum in the Crater” the Ries Crater Museum provides a fascinating view of the “Ries catastrophe” – explaining its cosmic connections and revealing its consequences that are still visible today. A highlight is an original Moon rock brought back to Earth by Apollo-16 astronauts. 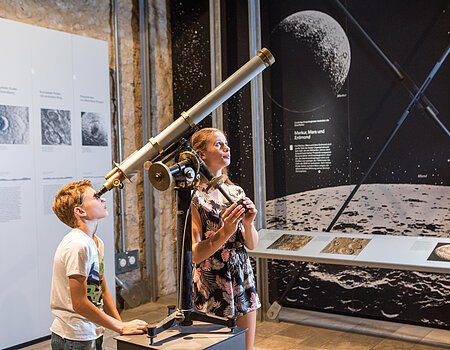 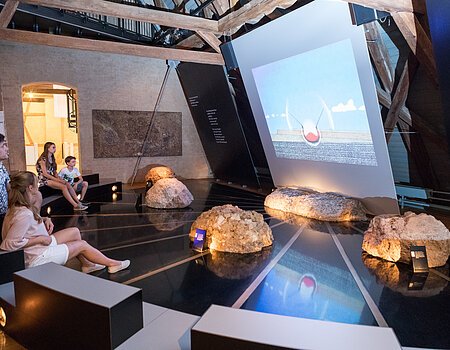